Here is a red memorial poppy craft using a cupcake liner and a few other basic pieces. This is a sweet little craft for kids to make in the lead up to ANZAC Day or Remembrance Day. 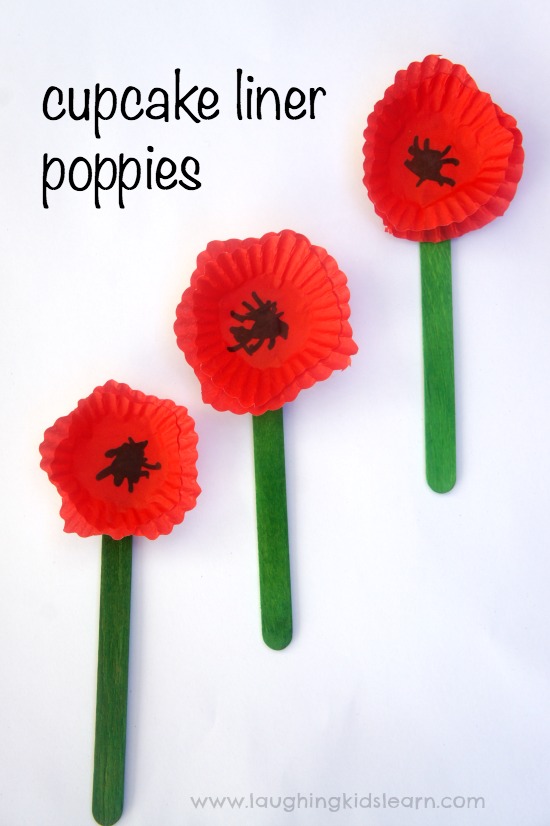 The red poppy has long been used as a symbol of war remembrance for ANZAC Day (April 25th) and Remembrance Day (November 11th). People wear the poppies to show respect and to remember those who died in war or who still serve in war today. 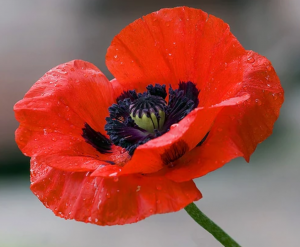 They are a beautiful flower that has such a significance. You might even remember the gorgeous paper plate poppies we did a few years ago.

Last year we made sparkling medals and talked about the bravery of those involved in war. In light of teaching our children about war, in a way that is age appropriate, and paying tribute to those who have been or are currently involved in war, this is a simple paper craft that you might like to do with your young child. It uses a couple of little red cupcake liners and a lolly craft stick. So simple and beautiful. 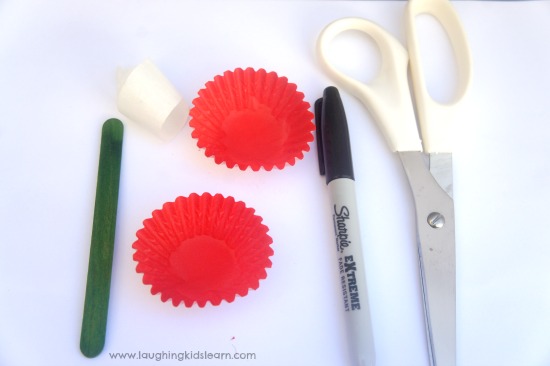 To make a red poppy, you will need – 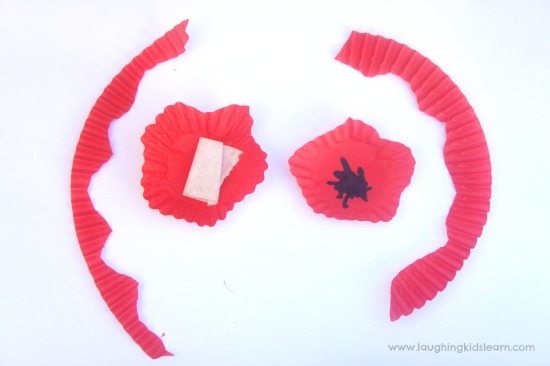 Invert the red cupcake liners and roughly cut them to create petals of a flower. Make one cupcake liner smaller than the other as this will ensure all the petals are visible when constructed.

Stick the cupcake liners together using some sticky tape 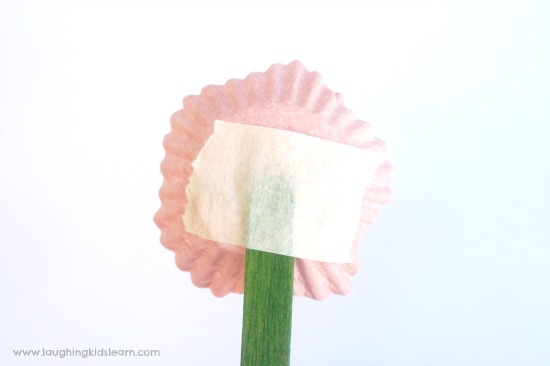 Simply secure a green lolly craft stick to the back with some masking tape and you’re done! 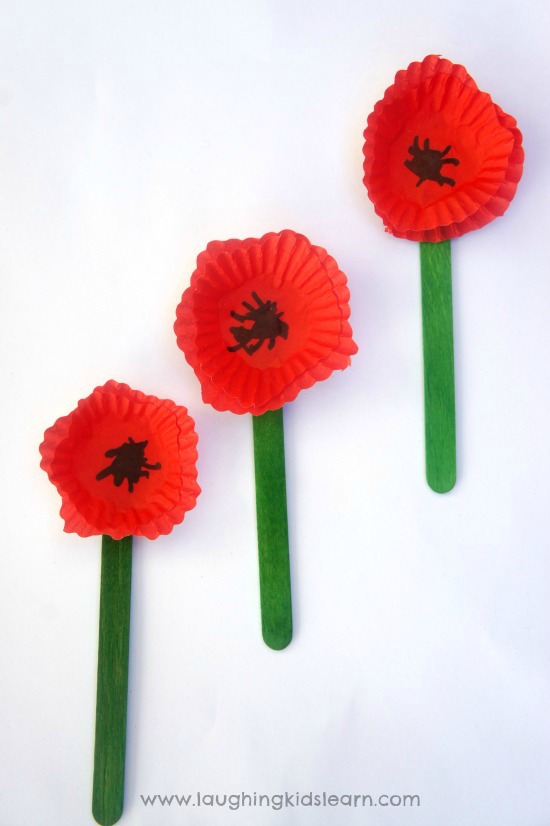 The red poppy is such a significant flower and it well recognised as a symbol and show of respect to those who have served and died in war. This is a lovely red memorial poppy craft using a cupcake liner and other bits from around the home, is a great way to get your child involved and learning about the importance of peace.

How do you share information with your child about war?

Here are some more ideas that might interest you – 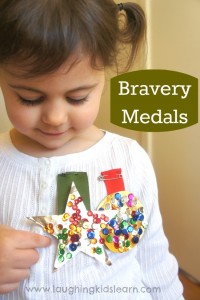 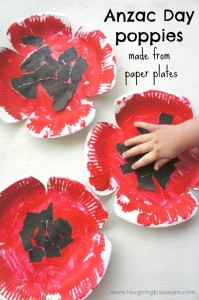 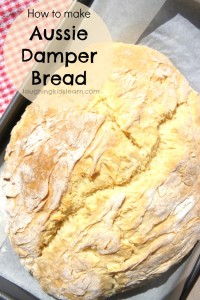 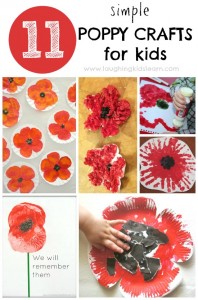