You know it well, that moment you have all children tucked up in bed asleep and you can take a deep breath and finally enjoy a little #metime. I go straight for the peppermint tea and Netflix remote. It’s my ideal combination.

For a bit of fun I thought I’d share with you some suggestions of what to watch on Netflix when your kids are in bed. 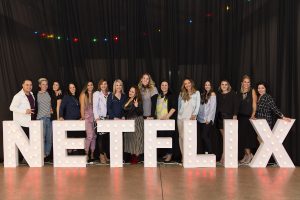 Brought to you by Netflix Australia

You’ve heard me talk before about my love of Netflix and how I’m lucky enough to be part of the Netflix stream team for Australia and New Zealand. It’s a tough gig but someone has to do it. Basically I get to review content, provide feedback to Netflix and share with you what I believe is worthwhile viewing for children. 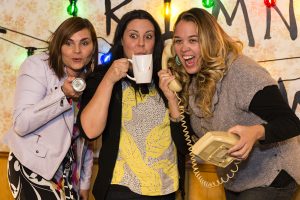 I recently attended a Netflix event in my home town of Melbourne where I got to catch up with some of my amazing blogging friends, like Kelly from ‘Be A Fun Mum‘ (above, left) and Angela from ‘Finlee & Me‘ (above, right), and learn about some exciting upcoming content on Netflix.

What to watch on Netflix when your kids are in bed

For all the parents who, like me, spend their day multi-tasking, I thought I’d share with you my top picks for what to watch on Netflix when your kids are in bed. These shows are not suitable for children, they are suitable for well deserving parents who need to enjoy uninterrupted viewing. So sit back, relax and Netflix these great shows as soon as the kids are in bed – 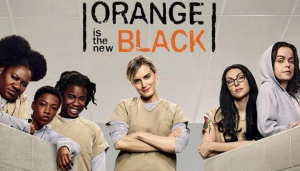 Orange is the New Black is a drama/comedy (MA). It is Netflix most watched television series and as you watch it it’s not hard to work out why. It’s seriously addictive viewing. You can’t help but want to know more about the characters and how it was they came to be inside the women’s prison.

Suits is another great series. It is often described as the ‘Sex in the City’ but with males and I have to agree. It centres around a young university drop out that finds himself acting as a lawyer for some big clients. I love that this series is fast paced and you can’t wait to know what is going to happen next.

Fawlty Towers is on Netflix! I could not resist adding this to my top picks, especially for parents who have had a busy day and just need something light hearted and super funny. If you don’t know Fawlty Towers then you don’t know what you are missing. 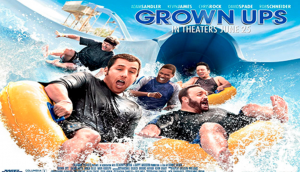 Grown Ups is a hilarious comedy that you’ll find yourself giggling out loud to. It’s easy to watch and it will really inspire the big kid to come out in you. There is also a Grown Ups 2 for those who can’t stop at the first movie.

The Curious Case of Benjamin Button is about a man who was born old and wrinkled but as he grows he becomes younger. It’s a romantic drama that is beautifully made and features Cate Blanchette and Brad Pitt. This is a movie that should be seen at least once. 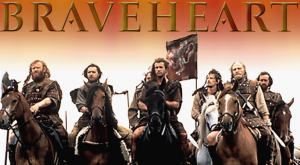 Braveheart is a movie that we have all heard about and possibly recited the famous line, ‘They may take away our lives, but they will never take away our freedom’. It’s a powerful movie, featuring Mel Gibson, that tells the story of the legendary thirteenth century Scottish hero named William Wallace. Wallace rallies the Scottish against the English monarch and Edward I after he suffers a personal tragedy by English soldiers. It’s an inspiring movie that holds your attention until the end.

What have you enjoyed on Netflix lately? 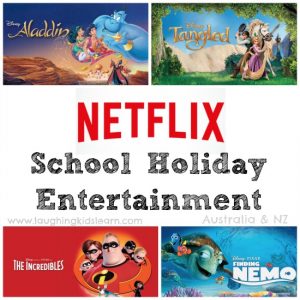 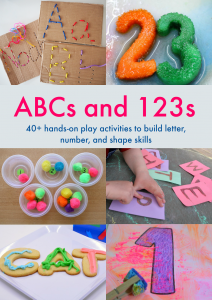